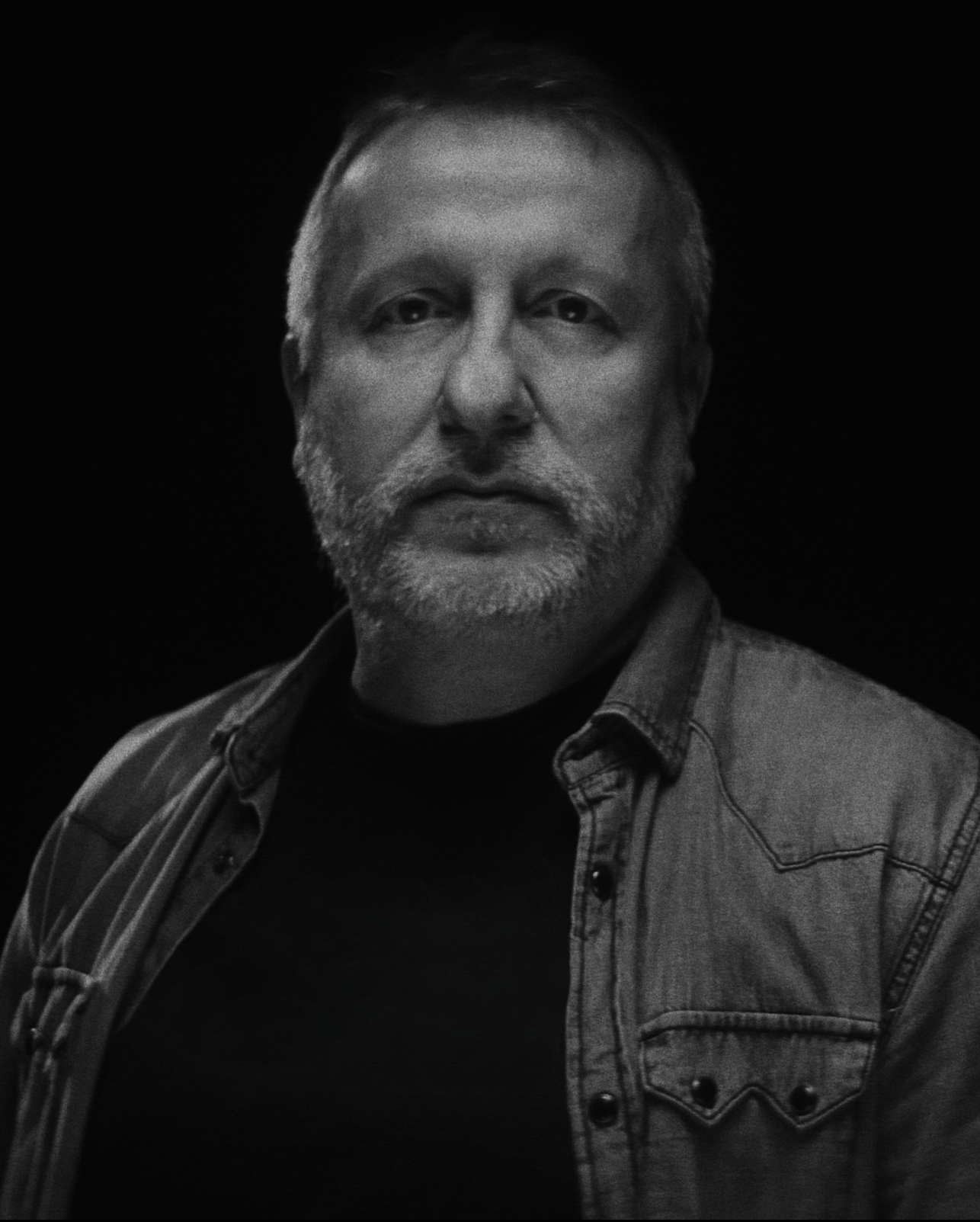 Bruno directed commercial films for major Portuguese and global brands, and also directed TV Series like “A série” (Portugal 2022), short films, music videos, and documentaries. Currently he works mainly in the development of fiction projects, TV series, feature films, and Branded Content films. In his long career as a film director has had the opportunity to work abroad, in countries like Spain, Turkey, France, Germany, Argentina, Chile, USA, and Brazil, where he lived for six years, maintaining a close relationship with the market. Won prizes of international prestige like: Epica, Eurobest, Cannes Lions, Fiap or Mobius.  Was once nominated for Director of the Year by CCP (Portugal Creatives Club), and for director of the year by the “El Ojo Ibero-American festival”. Bruno also has been nominated for the International Emmy Awards, for directing the opening of a soap opera. He thinks that a lot of his personality appears in the films he directs. Always try to transmit in his work a naturalistic and sensorial language, having as main inspiration photography and cinema. Since he can remember, he’s been in love with travels and pictures, “If we want to tell stories, we have to live them.” That’s what he’s been trying to do.