NEEV – Lie you love it 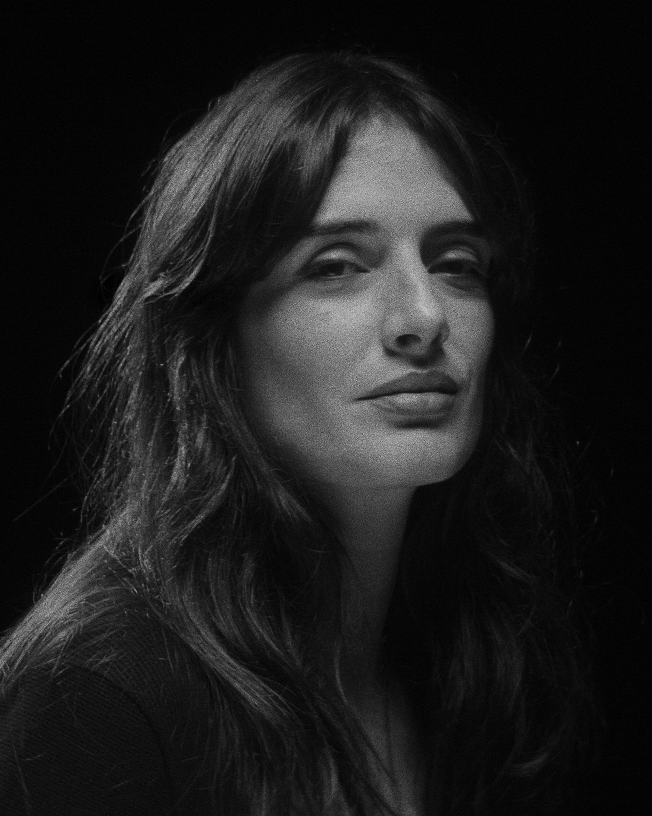 Fabiana is a director with a contemporary and quirky aesthetic, she brings the right rhythm and look to the screen. Inspired by photography, she explores new compositions and builds her visual identity at every step. In 2014, at Universidade Lusófona, she directed the short film Puto, which won three CinEuphoria awards: Best Director, Best Short Film and Top Short Films of the year. In advertising, she created content for brands such as MEO, L’Oréal, Bledina, Galp, Telepizza, Lisb-ON, Mimosa, among others. And in music, she made the music video for the song Viagem, by Tiago Bettencourt.